Are you an agent?

Request your Invitation to Join MarinRealEstate.com

Submit your email to get your property listed on this page. 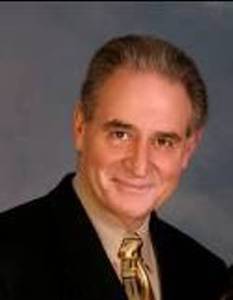 Michael began his real estate career in 1976 in Marin County CA. across the Golden Gate Bridge from San Francisco and has consistently ranked among the top producing agents in the North Bay.

He has earned the “Lifetime Hall of Fame” designation from Frank Howard Allen and Company, awarded for consistent high achievement and client satisfaction. Because Michael understands the construction and remodeling aspects of Marin homes, he can advise clients on the effect of property changes to listing or offer prices.

Michael has a Bachelor of Science degree in marketing from the University of Nebraska and among his many long term clients are several prominent builders of exclusive Marin homes. He has done extensive consulting for developers in the marketing and sales of their new home communities in the San Francisco North Bay and in the  Southern California desert communities of Palm Desert and Coachella. Michael has also been a sales trainer for a national real estate training company conducting sales classes in the western part of the U.S.